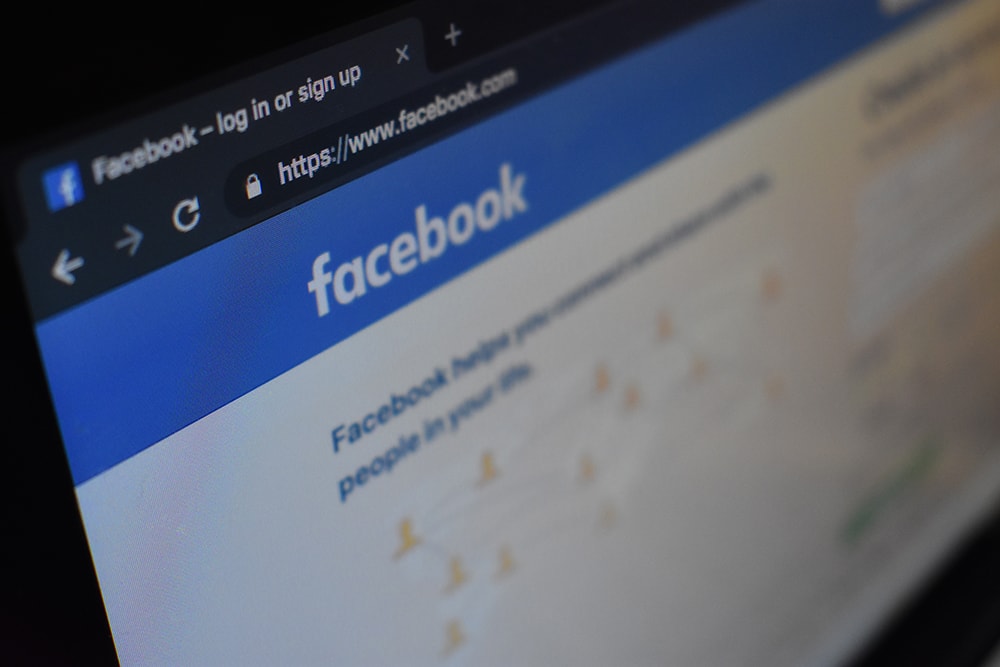 The Cambridge Analytica scandal showed the world that Facebook was willing to sacrifice its users’ privacy for commercial gain.
Since the story broke in March 2018, trust in the world’s largest social network has been slow to return.
According to a recent survey by The Manifest, nearly half of social media users view Facebook more negatively because of Cambridge Analytica.
In response to the erosion of trust from Facebook users, businesses need to adjust their Facebook marketing strategy to ensure it respects their audience’s emphasis on data privacy.
Specifically, your company needs to minimize the visibility of your data collection efforts and be fully transparent about what those efforts are and why your company uses them.
People are generally willing to sacrifice their data for value – rewards, customized content, or personalized messaging. The balance, then, for your company, is to achieve the level of personalization users crave with transparency about how your business accesses data to make that personalization possible.
In this blog post, you’ll learn how to approach social listening and social media management after Cambridge Analytica and how to reassure followers that your data-use policies are upstanding.

Your company can use social media as a platform to build trust and emotional connections with your users.
In the wake of Cambridge Analytica, Facebook lost a significant degree of integrity and trustworthiness, but did not suffer a global hemorrhage of users.
What Cambridge Analytica specifically demonstrated was that Facebook is more concerned with revenue than with the integrity of its user data and how it could be used.
Unlike the controversy surrounding Russia’s attempts to influence the 2016 American election, in which Facebook can use plausible deniability as a defense – they were subject to coordinated efforts by foreign intelligence – Cambridge Analytica seemed to fall more squarely on Facebook’s shoulders.
The public initially reacted with a sense of betrayal, which resulted in 74% of Facebook users absenting for a time, deleting, or changing their privacy settings.
More than a year later, however, Facebook user volume has not shown much attrition. While it hasn’t regained the trust of its users, most people have either returned or continued to use Facebook.
Specifically, while people view Facebook more negatively following Cambridge Analytica, only about one-third actually use Facebook less often. 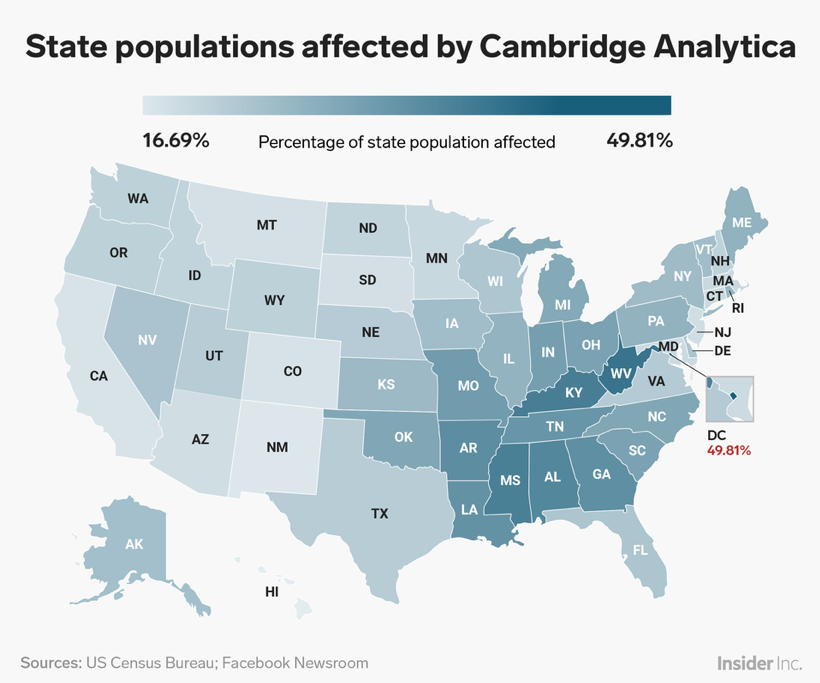 Source
Facebook is ingrained in people’s everyday lives, which means that it’s still a viable platform for businesses to engage with customers.
The difference now is that people are much more aware about how companies use their data on Facebook.
For example, many businesses have seen the number of updates people share on their Facebook page decrease, but the number of private messages increase.
This shift in behavior indicates that users still consider Facebook a valuable tool for engaging with companies, but are now more inclined to do so in private.
Businesses should note this attitude when designing their Facebook strategy. Specifically, they should cater content for Facebook that their users are likely to intimately connect with and encourage their followers to message them with any questions or to further review the content you promote.
Of course, the challenge now for your company is how to determine the sort of content that will resonate the best with their audiences. User data is the key to understanding people’s likes, interests, and behaviors, and people don’t like sharing their data.
To be able to both effectively personalize content and respect privacy, businesses need to consider creating a policy that explicitly outlines your company’s data use and application, outlining the benefits that followers receive from sharing their data.

Social listening is valuable but requires diligence and strategy

Social listening allows companies to gain insights about their audience, conduct market research, and mitigate public relations issues on social media.
Without a well-designed strategy, though, social listening can alienate users if it seems that your company oversteps its bounds.
Critically, your company must avoid any explicit association between its social media operations and data collection efforts.
For example, avoid any outreach or messaging to the effect of: “We saw you liked our Facebook post and then visited our website. Here’s a discount.”
Businesses must demonstrate a responsible approach to social media management to retain the trust of their audience.
While Facebook users are concerned about data security, most are still willing to exchange personal information for value.
Value for users on Facebook comes in the form of highly curated content that speaks directly to their interests.
“Our customers are willing to provide us with data, and they will volunteer it in exchange for value,” Liz Miller, VP of marketing of CMO, said in the wake of the Cambridge Analytica scandal. “But thanks to Cambridge Analytica, some of that trust is eroded and we will need to win it back.”
To be able to provide a valuable user experience and reassure followers that their privacy is intact, it’s up to your business to be authentic and transparent about how you apply user data to your social media efforts.
“Think long and hard about how you explain data policies and the value intelligence will bring to your customers, and then deliver – every time,” Miller said.
In other words, consumers may be aware that your business can monitor their behavior and preferences, but they don’t want to be reminded.
To cater to this sort of attitude, tt’s best for your brand communications to seem to be informed by user behavior rather than calculated according to specific interactions.
If users perceive a causal relationship between their actions and your targeted messaging, your brand could be perceived as creepy and lose engagement.
Everyone wants a personalized experience, just not from Big Brother.
Use social listening tools to measure audience behavior, but use its data to be responsive and respectful of your audience, never hawkish.

The Cambridge Analytica scandal validated people’s concerns about how technology, particularly social networks, companies handle their data.
Less than 6 months after the scandal broke, however, Facebook actually experienced its biggest data breach ever.
Then, among other things, the Mueller report detailed the extent to which Facebook was compromised by Russian intelligence during the 2016 presidential campaign.
This doesn’t necessarily mean Facebook hasn’t learned anything. They are combining the messaging infrastructure of their 3 main social messaging products for the sake of privacy.
Still, Facebook may never be able to fully guarantee privacy, given their ad-driven revenue model, which is dependent on harvesting user data.
This, unfortunately, puts the impetus on companies that use Facebook as a marketing platform to overcome people’s distrust of commercial content.

The 2018 Cambridge Analytica scandal heightened people’s anxiety about personal data misuse both on Facebook and with online platforms at-large.
To avoid unsettling your Facebook followers, position your brand as transparent and data-responsible.
This means framing your data collection efforts as transparent efforts meant to better understand your customers, rather than calculated efforts designed to earn targeted ad dollars.
To achieve this charge, use social listening tools to gain customer intelligence, but avoid alluding to specifics of your customer data or collection efforts. 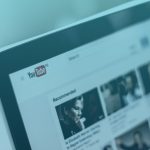 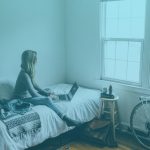