How to Protect Your Brand Against Fake News and Alternative Facts 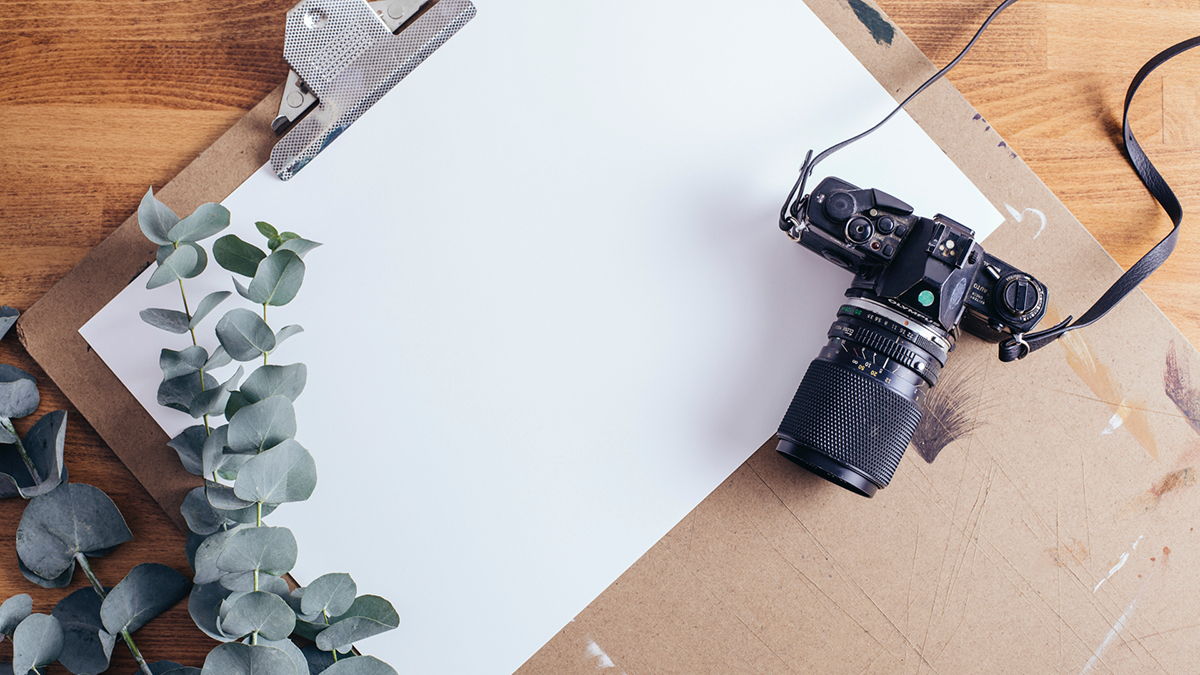 In some ways, it’s a great time for the media and those working with it. Content formats are versatile and exciting. Platforms are coming up with cool features. You can usually go five minutes without someone bashing you or your brand in the comments section.
But if you’re a member of the media or your job relies on interacting with it, these are also some risky times.
Especially if you’re a brand that the public or media has latched onto for the wrong reasons. :X
In an age of grassroots journalism, where anyone can livestream what’s going on around them to Facebook, and there are more ways around media gatekeepers than ever…stakes are high.
There’s this “viral outrage” culture where as soon as something sparks outrage, people are quick to judge before getting all the facts. We saw it with United Airlines back in March, for example. When teenagers in violation of a dress code went viral, thousands cried out in anger over United having a dress code for paying customers.
Only…oh wait.
Then we find out these weren’t paying customers. Kind of changes things. But at that point, a lot of damage had already been done to their brand reputation. So when, say, another incident with a passenger happens a month later, the public already has a negative perception of you.
And it can spin out so quickly.
Just one person uploads or shares a partial version of the story.
Conclusions are jumped to. Alternative facts are created. The misinformation spreads. Next thing you know, your brand is the subject of some fake news.
You feel like you’re running for president, and not in the good way.
You may not be able to predict when a misunderstanding will happen or go viral, but that doesn’t mean you can’t prepare. Misinformation and false negative PR can be handled with a good crisis communications plan.
In this post, we’ll talk about what you need to do if “fake news” about your brand ever goes viral, and how to handle a crisis as well as Scandal’s Olivia Pope (hopefully with less drama).

The first thing you’ll want to do, when applicable, is respond directly to the original piece of content that went viral or started the story.
If it’s a tweet, reply or quote it in a new tweet. If it’s a Facebook post that you can comment on, do so. With a blog or news site, leave a comment. You get the deal.
Write a kind, polite, “customer support-friendly” response that clears up any wrong information without isolating, accusing, or getting angry at the source. After all, you don’t necessarily know if this was intentional or just a misunderstanding.
This does a few things that can help you.
First of all, you’re going straight to the source to straighten out the facts. In terms of how the information has spread, this is starting at the beginning of the chain.
Secondly, it makes your response visible and noticeable to people viewing the original piece of content. For example, if someone is looking at a viral tweet about your brand, they can also see the replies in the thread, where your direct and public response would show up.

Once you’ve gone straight to the source, it’s time to deal with the angry online mob it may have started. Now, don’t waste your time setting the record straight with every hater. But there are certain situations where you will want to respond to people continuing to spread the misinformation.
For example, if there are influencers, customers, or other people very important to your business who aren’t just believing the fake news, but helping disseminate it, that can have a big impact on your business’s reputation in the long run. It’s worth reaching out and attempting to correct their perception.
Use media monitoring and social listening to watch the spread of the original story and find anyone else discussing the issue. Then you can respond similarly to how you did with the source in step #1.

Step 3: communicate with “your people”

Next, it’s time to turn to the people who have your back: customers, leadership/executive team, parent companies…any other key stakeholders who need to be informed.
Once you’ve taken a few steps to “stop the fire from spreading,” you can turn to a few of the other three dozen things that need to be managed during a sticky communications crisis.
First up: who in your own company needs to be informed whenever there’s a negative PR or communications issue? Your crisis comms plan should lay this out so you know what to do in the moment. Go tell them what they need to know and what, if anything, you need from them to help you remedy this whole shebang.
Next, your customers, your cheerleaders, and your advocates. Communicate with your audience. Make sure they know what is fact and what is fabricated. These are people that are loyal to you, and their opinion of you matters even more than those of prospective customers and the general public.
Assure any stakeholders of the full story, how your brand is handling the story internally, and anything else that people giving you money might need to feel secure continuing to trust you.

Finally, the best way to get people to stop believing alternative facts are to hit ‘em with the 100% true facts to replace them with.
Content can be used to amplify any message in your communications strategy, including correcting misinformation and improving your reputation. The key is to do it strategically.
It may seem best to start creating a bunch of content about anything but what got people talking. For example, if you had a customer service incident go viral and get misinterpreted, you don’t want to avoid talking about your customer support. If you start creating content about everything but what people are talking about, they’ll know you’re just trying to distract them.
Instead of using content to distract from the fake news at hand, use it to join the conversation and educate the public about how things really are.
Let’s say the issue at hand is someone misinterpreting one of your hiring policies and a post about it has been shared everywhere. You can create content for your website, for different social media channels, and anywhere else about what hiring at your company is really like.

Tips for doing it well

Use your network to help you squash fake news

When you’re trying to correct vast misinformation out there, you’re trying to spread a message. That’s just like any other campaign, really. So just like any other campaign, you want to leverage your network of influencers, advocates, employees, and more.
For example, back in step 1, you can ask people to like or share your direct response to the source of alternative fact. That helps their own audiences see it, and can help your reply rise to the top of the overall conversation thread.
And in step 4, once you’ve created content, your network can help you – as always – by sharing it. The people in your corner can help you in a fake news crisis the same way they can in any other campaign.

You don’t want to be that person who finds out via someone else that you’re in the middle of a crisis. That’s embarrassing, and that gives you a pretty late start that can make it hard to catch up to the news. When the news isn’t even “real news” in the first place, you’re just giving it more time to be believed.
Instead, make sure you’re the first to know about things by using brand monitoring to find any potential crisis. By closely monitoring which, if any, negative or “red flag” keywords are being used with your brand name or related terms, you can find bad stories before they spin out of control.
Some monitoring tools even have built-in features to help you be the first to know if a communications crisis has hit.

We touched on this before, but I really want to hit home how important it is: don’t try to distract people from a crisis – fake news or not – by spewing out a ton of content. Sure, creating a bunch of content can be a great way to deal with it, but not as a distraction.
Instead of using content to start a completely new, unrelated conversation about your brand, use it to add to and the direction of current ones happening.

How do you handle fake news?

Something like having fake news or misinformation about you going ‘round is an interesting type of PR crisis – your brand didn’t necessarily do anything crisis-worthy. But that doesn’t mean your go-to crisis communications plan can’t save the day.
Stick to your plan, follow the steps, and account for the issue that in addition to regular crisis management, there’s also a layer of education around what the real facts are. 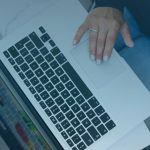 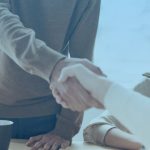 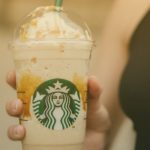